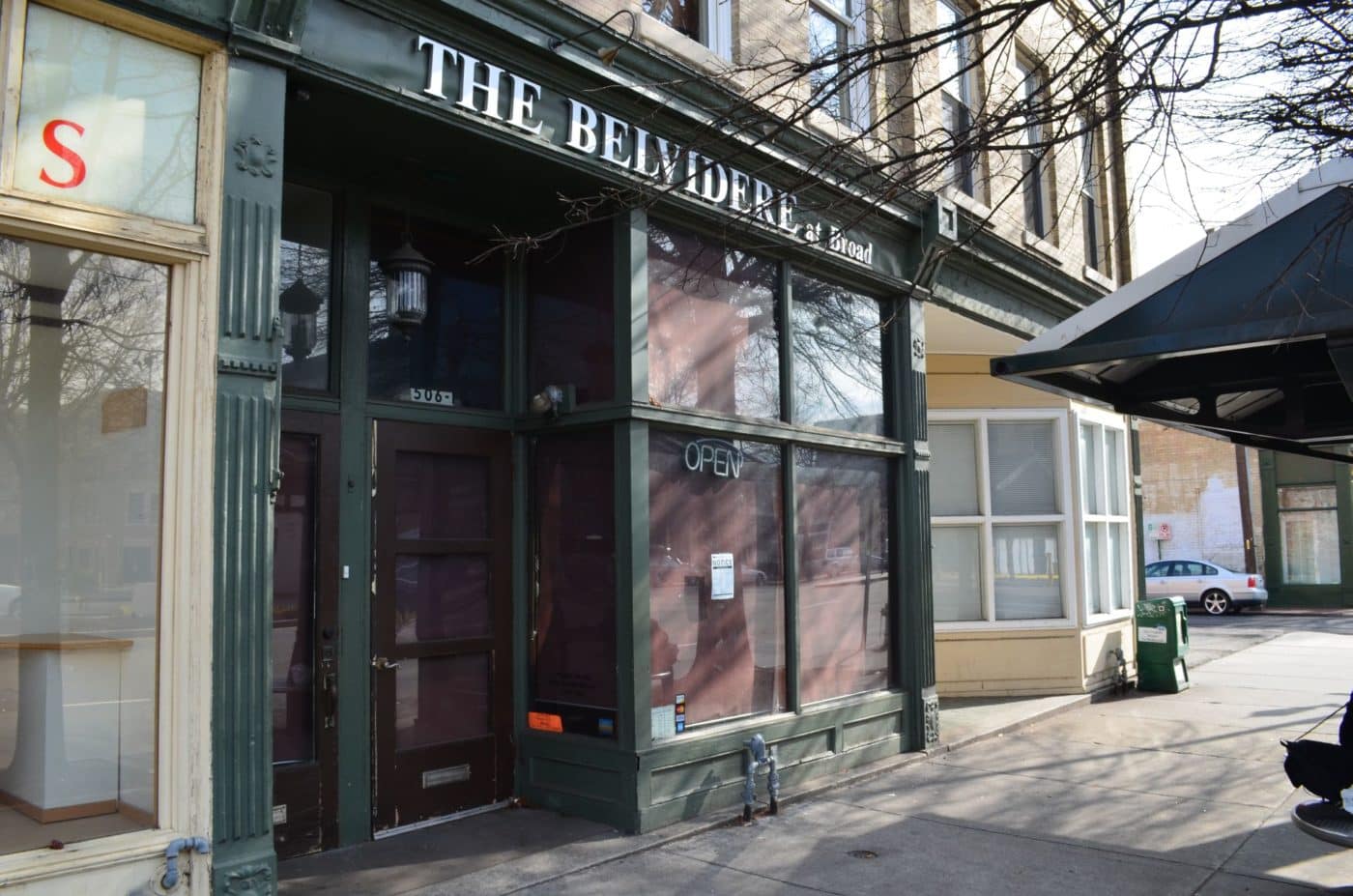 This is a fully built-out, fully equipped restaurant steps away from VCU and on the edge of the Jackson Ward District. It is also a natural extension of the nearby Arts District, with all of its well-known art galleries, boutique shops, and nationally recognized restaurants.

For retail street exposure, you can’t get a busier intersection than the corner of Broad and Belvidere — and with the Bus Rapid Transit system that has just been approved by the City to move forward, it is only going to get busier.

The property is situated across the Broad St & Belvidere St intersection from two new upcoming developments:
–The Institute for Contemporary Art at Virginia Commonwealth University (ICA) is a $35M project. The ICA will focus on a fresh slate of changing exhibitions of visual art and design, experimental performances, films, and programs that encourage in-depth consideration of the central issues of our time. Construction began on the ICA in June 2014 and it should take approximately two years to build.
–At a price of $3.15 million, VCU has purchased the gas station that previously occupied the southeast corner of the intersection.