When Spacebomb, a Richmond based record label and recording studio, began to outgrow their Shockoe Bottom studio, they knew it would be a challenge to find a space that fit their needs and would allow them to grow in the direction they needed. Through a mutual friend, they had met and gotten to know Nathan over the years and knew if anyone would be up for the challenge, it was the Sperity team. Nathan and Veronica worked together to ensure the Spacebomb team wouldn’t miss a beat. 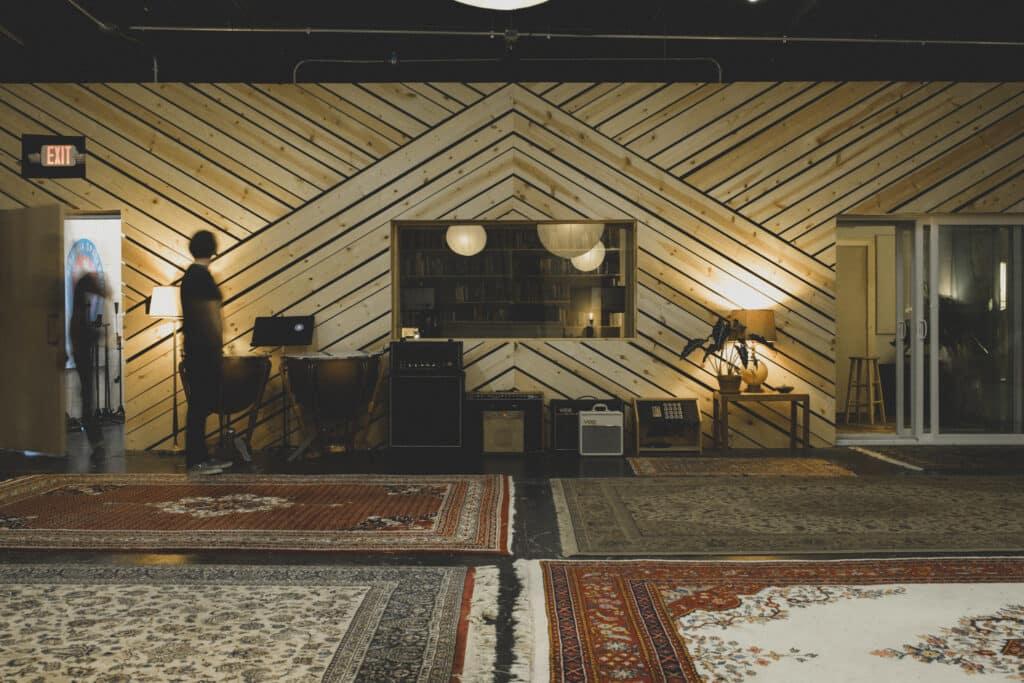 Spacebomb started looking for a new space in 2017. As a record label and recording studio, they had unique needs that they knew would take time to find. They were looking for a space that would have room to house both the creative team and the folks running the label and production company all under the same roof. Keeping these two teams together allows for communication in an efficient and fast paced way. “It’s a necessity in our industry,” says Jesse Medaries. “The ability to make decisions on the fly is super useful.” This space would need to have both an office area, and a full recording studio. 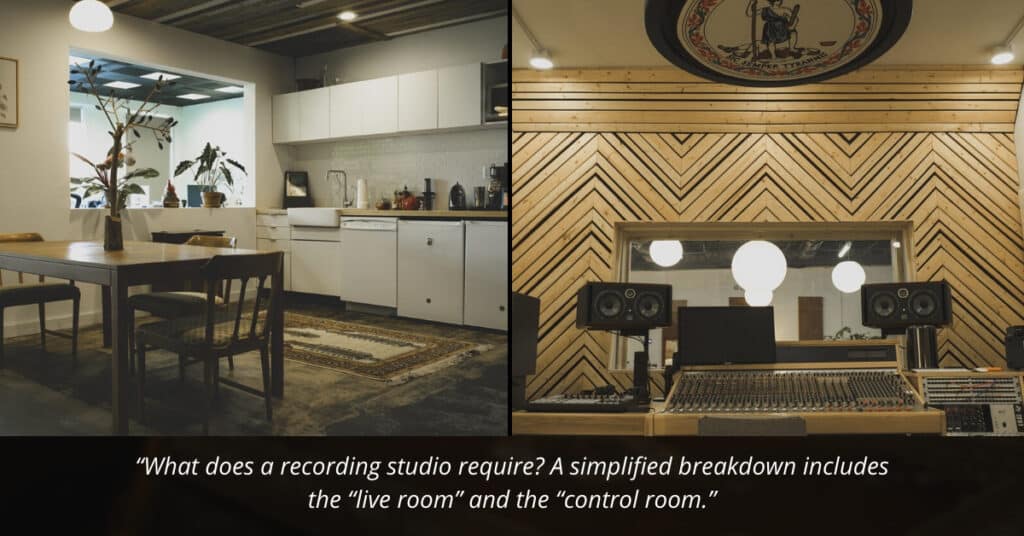 What does a recording studio require? A simplified breakdown includes the “live room” and the “control room.” The live room houses microphones where instrumentalists and vocalists perform and the control room houses equipment where the engineers and producers record the “tracks.” These are very specific needs, and not every space is able to be accommodating.

Nathan and Veronica didn’t waste Spacebomb’s time by showing them just anything that was available. They knew what their needs were, and showed spaces that they believed would truly work for them. Jesse remembered, “We looked at a few spaces that could have worked but didn’t quite meet what we needed. Eventually she showed us the space that we’re currently in.” Plans changed and a few months went by before the team decided to go back and look at the 106 S Robinson Street space.

The new space has been instrumental in their growth. “We’ve had a ton of really positive feedback on the space alone,” chimed Jesse. A lot of time, thought, and energy went into creating Spacebomb’s new headquarters. Not just the recording studio, designed by partner Trey Pollard in consultation with Adrian Olsen (of Montrose Recording), but the overall vibe and aesthetic — two things important in the music and art industries. 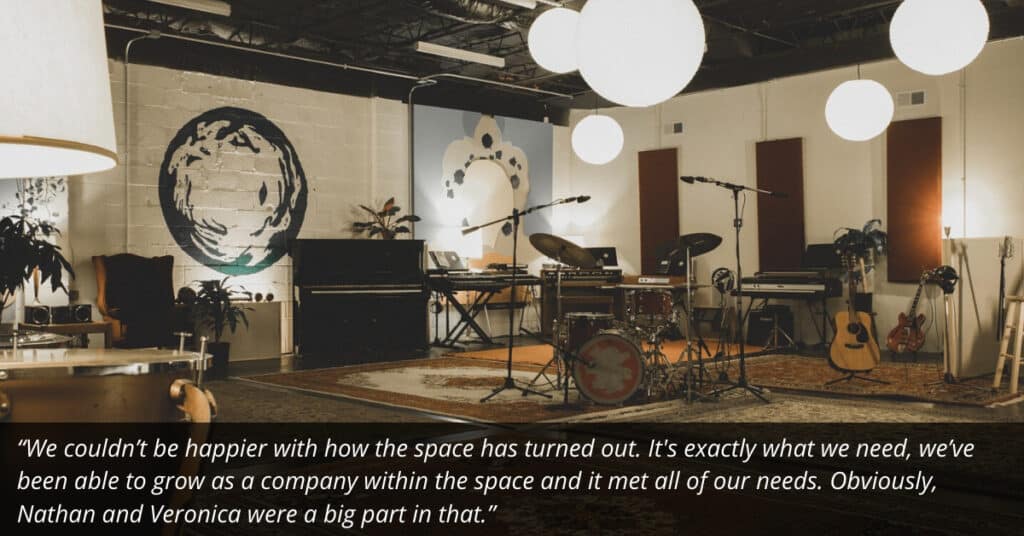 On top of finding a new space, Nathan and Veronica were tasked with finding a sublet for their Shockoe Bottom location. Handling both parts allowed for Spacebomb to focus on what really mattered: taking care of the artists they managed, and producing music. 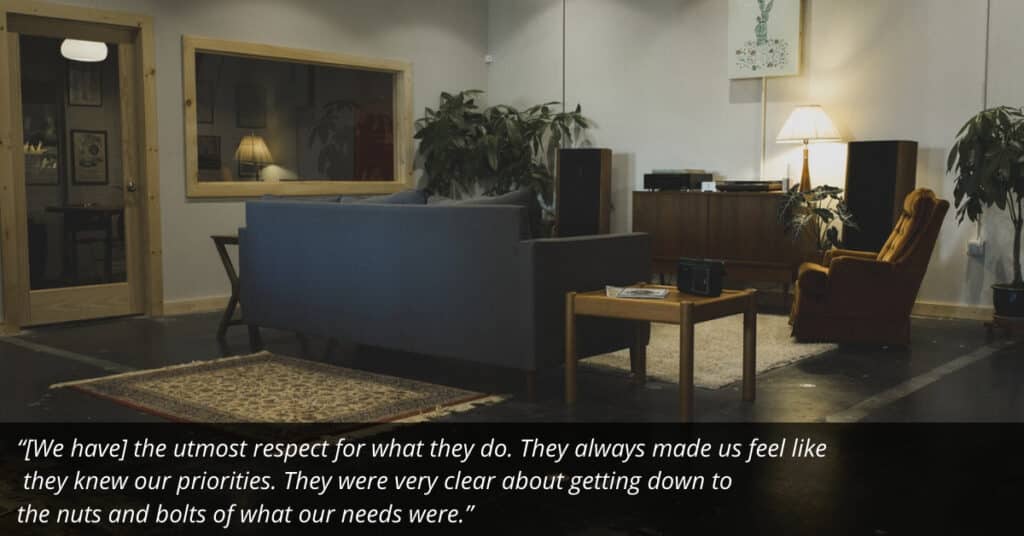