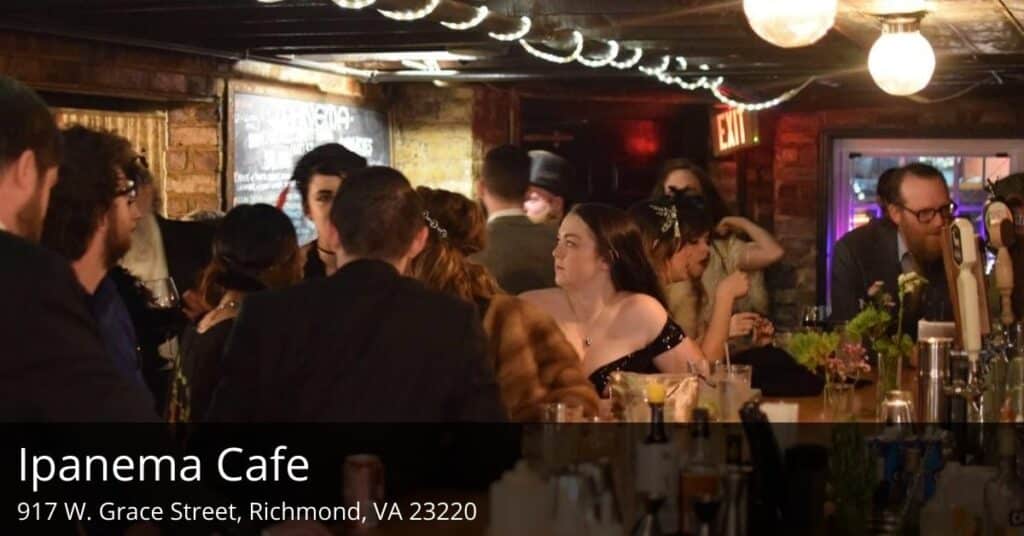 Ipanema Cafe. It’s an iconic Richmond restaurant at 917 W. Grace Street, nestled in a basement with a small patio, among Virginia Commonwealth University buildings and frequented by students. It boasts an entirely vegetarian and vegan menu, and has from the beginning — way before the trend picked up in recent years — and is often the go-to spot for students and locals living in The Fan.

Recently out of college, Kendra Feather found herself with the opportunity to take over the lease from her then-boss at The Bidder’s Suite restaurant where she waited tables. So she took a risk and seized the moment and Ipanema Cafe was born.

“I was pescatarian,” Kendra shared, “but I just felt like [vegan and vegetarian] was something that wasn’t available in the market at the time. It forced me to learn about other ingredients.”

21 years and several businesses later, Kendra had become one of Richmond region’s leading restaurateurs. But she was beginning to feel like she was no longer the right person for the job at Ipanema.

“I don’t really relate to the 20 somethings that are frequenting Ipanema and I didn’t feel like I was doing a great job anymore.”

Of the restaurants she had, she decided this one made the most sense to sell.

Kendra knew all too well the difficulties that go into opening a restaurant and she wanted to make sure that whoever she sold Ipanema to was going to be the right fit. She talked with a couple of people before deciding on working with Nathan Hughes and the Sperity team. Her and Nathan would often chat at Garnett’s, another Richmond restaurant staple located less than a mile away on Park Avenue, also owned by Kendra.

“I’ve known him forever…Nathan has always been a source of information and help whenever I needed it.”

Kendra had a few requirements for new ownership, and she wasn’t looking to sell to the highest bidder. She was looking for the right person and the right situation. She was willing to take her time for that to happen. She also wanted to ensure that whoever took over would keep the current staff.

That’s when she met Seth Campbell. A recent University of Virginia grad, Kendra felt Seth was the perfect candidate. He was interested, he appreciated the financial support, and Kendra felt he was an all-around sweetheart who she felt good about leaving her staff with. She was sold, that is, Ipanema was. In early 2020 the deal became official.

Under Seth, Ipanema has remained a vegan and vegetarian restaurant. While he hopes to bring more events like trivia and live music to the space when it’s safe to do so, he wants to make sure that the restaurant remains an iconic Richmond staple. 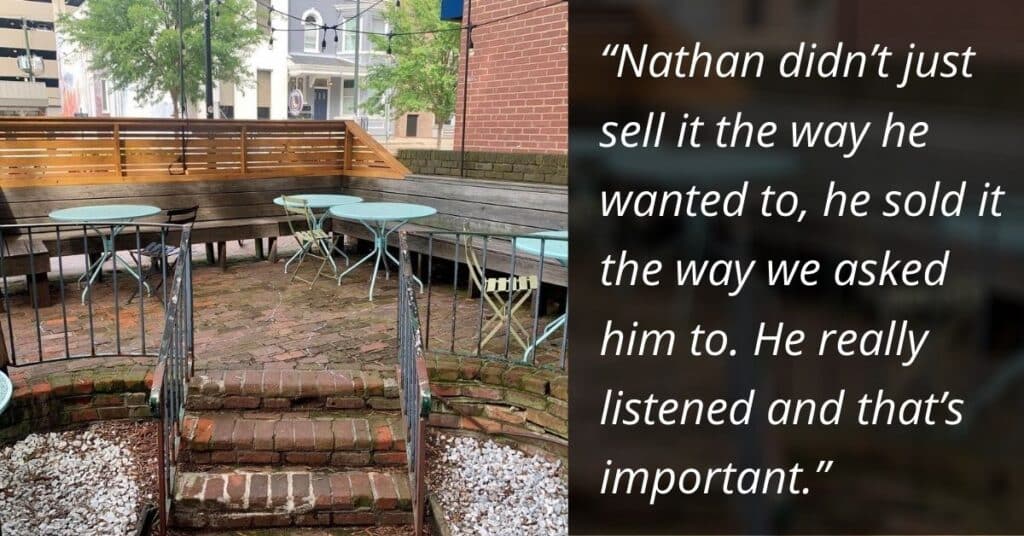